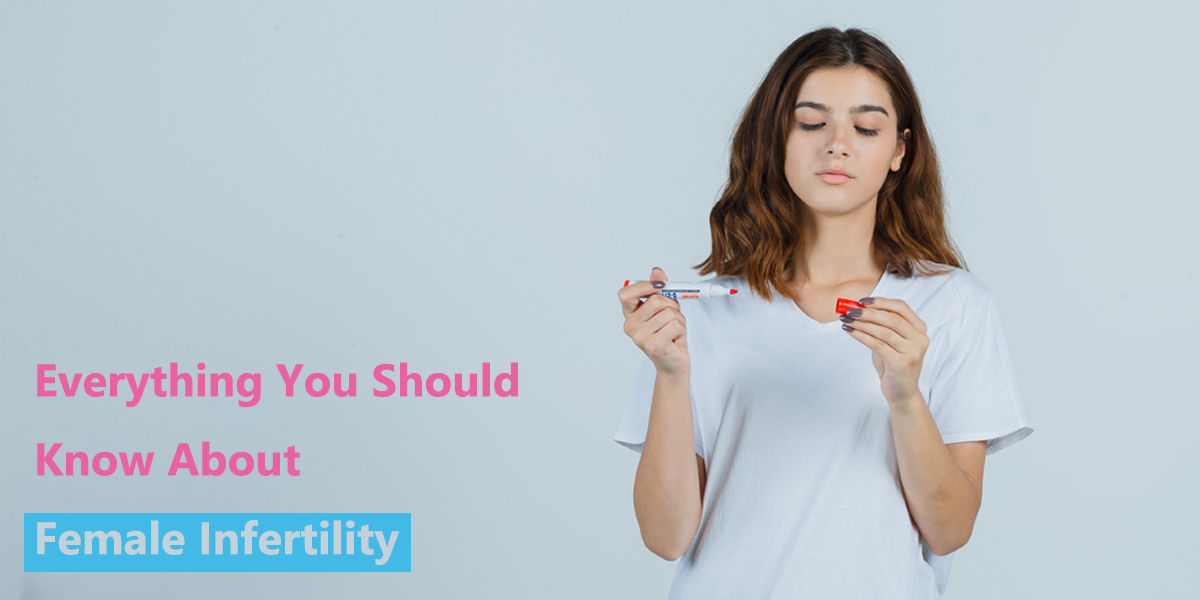 Conception: How it works

A new life begins when a woman’s egg is fertilized by a man’s sperm. Ovulation occurs around 14 days before the start of the menstrual period when an ovary releases an ovum (egg)

The egg sweeps into the nearby fallopian tube and is carried into the uterus (womb). The fertilized egg lodges in the uterus lining (the endometrium). Then the pregnancy begins. The chance of a fertile young couple conceiving is about one in five each month. A couple does not have reproductive problems until they have tried and failed to conceive for a year.

Approximately 15% of couples experience fertility difficulties. In most cases, assisted reproductive technologies can help the couple.

Female infertility can be caused by:

The menstrual cycle results from several glands and their hormones working in harmony. For ovulation to occur, a part of the brain called the hypothalamus prompts the nearby pituitary gland to secrete hormones that cause the ovaries to mature the eggs. Irregular or absent periods show that ovulation may also be irregular or absent.

A woman’s age is a factor in fertility. The probability of pregnancy for a 40-year-old woman is only 5% per menstrual cycle. Doctors believe the aging of the eggs to be the cause. As age passes the eggs are less viable. Other difficulties for women over 40 are miscarriage and genetic abnormalities in the fetus.

At the time of ovulation, the ovaries produce small cysts, or blisters called follicles. Usually, a follicle matures to release an egg. The follicles cannot mature and form small cysts on the periphery of the ovaries that often release male sexual hormones. This means that the woman’s ovulation and periods are irregular or not at all.

Problems with the fallopian tubes that cause female infertility

The sperm fertilizes the egg on its journey through the fallopian tube. A blocked or scarred fallopian tube can block the progress of the egg, preventing it from meeting sperm.

Problems with the uterus that cause female infertility

The fertilized egg lodges (implants) in the uterus lining. Some uterine problems that can make implantation difficult include:

Fibroids: non-malignant tumors inside the uterus

Polyps are excessive growths of the endometrium, causing fibroids.

Problems with the cervix that cause female infertility

At the top of the vagina is the neck, or entrance to the uterus called the cervix. The ejaculated sperm travel through the cervix to reach the uterus and fallopian tubes. In some women, the cervical mucus is thick, making sperm retrieval complicated causes female infertility.

An investigation of suspected infertility requires testing for both the woman and her partner. Tests for the woman may include: Laparoscopy: If you have pelvic or tubal abnormalities, laparoscopic surgery can help in reproducing the organs. Problems in terms of scar tissue, endometriosis, blocked tubes, and ovarian cysts were also removed.

Hysteroscopy is a device used to remove polyps and fibroid tumors, break up scar tissue, and open blocked tubes.

Medications: Doctors prescribe medicines for ovulation-related problems. We advise you to take medication after the doctor’s consultation.

In intrauterine insemination during ovulation semen is injected into the uterus directly. Sometimes it is done along with your medications, which help trigger the release of an egg.

In Vitro Fertilisation (IVF): IVF is a series of medical procedures used to help with fertility or prevent genetic abnormalities to help with the conception of a child. In an IVF procedure, mature eggs are collected from the ovaries and fertilized with sperm in a laboratory. The fertilized egg is then transferred to the uterus. A complete IVF cycle takes about three weeks. As each case is different, sometimes these steps are divided into different parts, and the process can take longer. 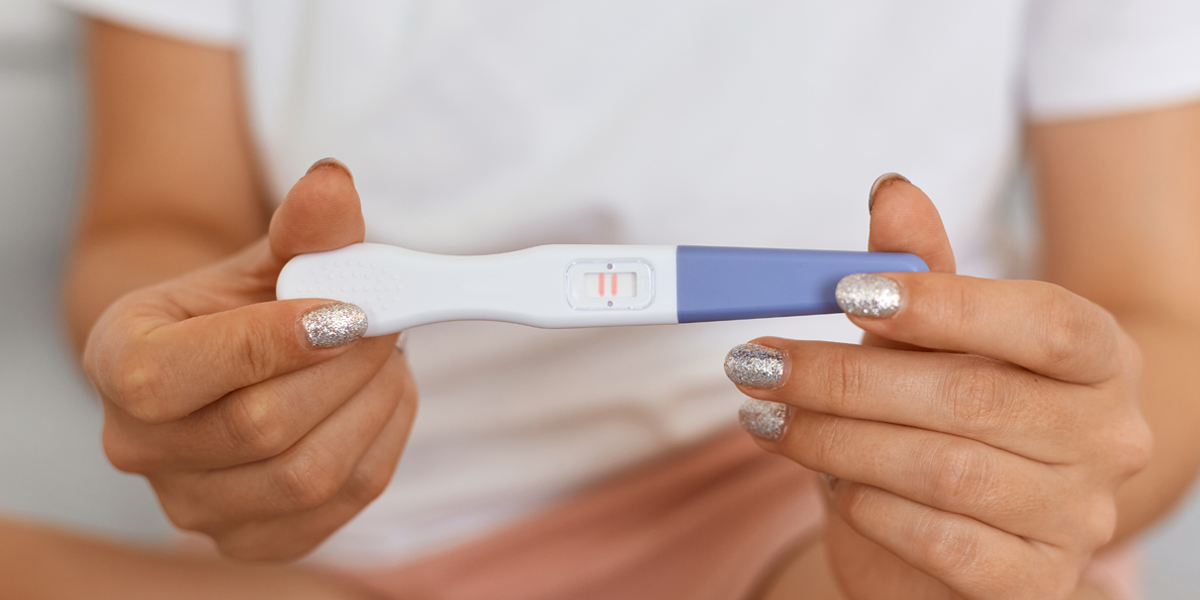 ICSI (Intracytoplasmic Sperm Injection): The sperm is injected directly into the egg in a dish, and the fertilized egg is then placed in the uterus.

Can female infertility be prevented?

Unfortunately, there is nothing we can say with a 100% view that this will prevent infertility, especially if it is related to a genetic disorder or disease. However, adhering to certain standards can raise your fertility level a few notches. Some examples are: